On the bus from Hong Kong to mainland China:

“Can you see Disneyland Hong Kong from the window?”

“We don’t have the money”

That being said, now you can read what we learned after visiting Shanghai Disney resort 🙂 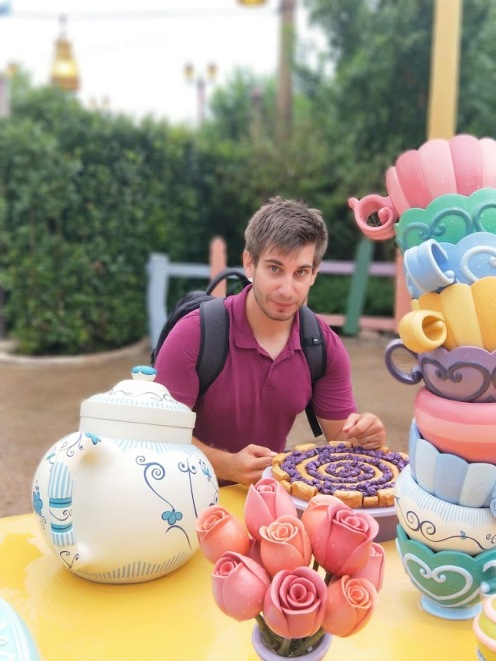 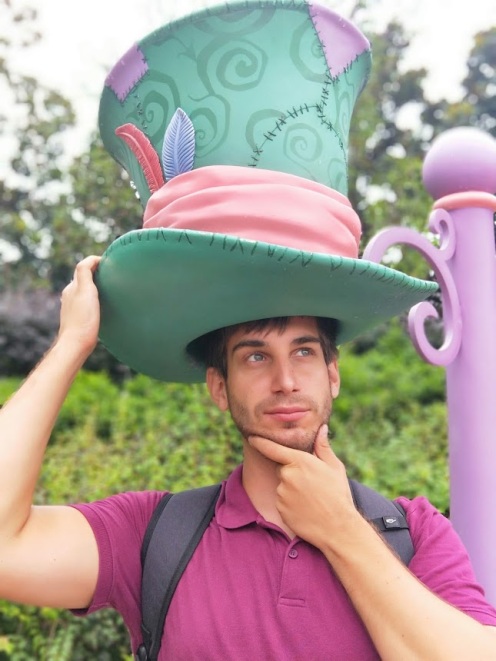 As a very polarizing activity, a day later, we headed towards Shijiazhuang, a tiny city of only 10,8 million people living there. So tiny, they only established a metro system last year, now having 3 lines with a growing number of stations. Now, why would we go to a city one of our friends nicely describes as the worst city in China? 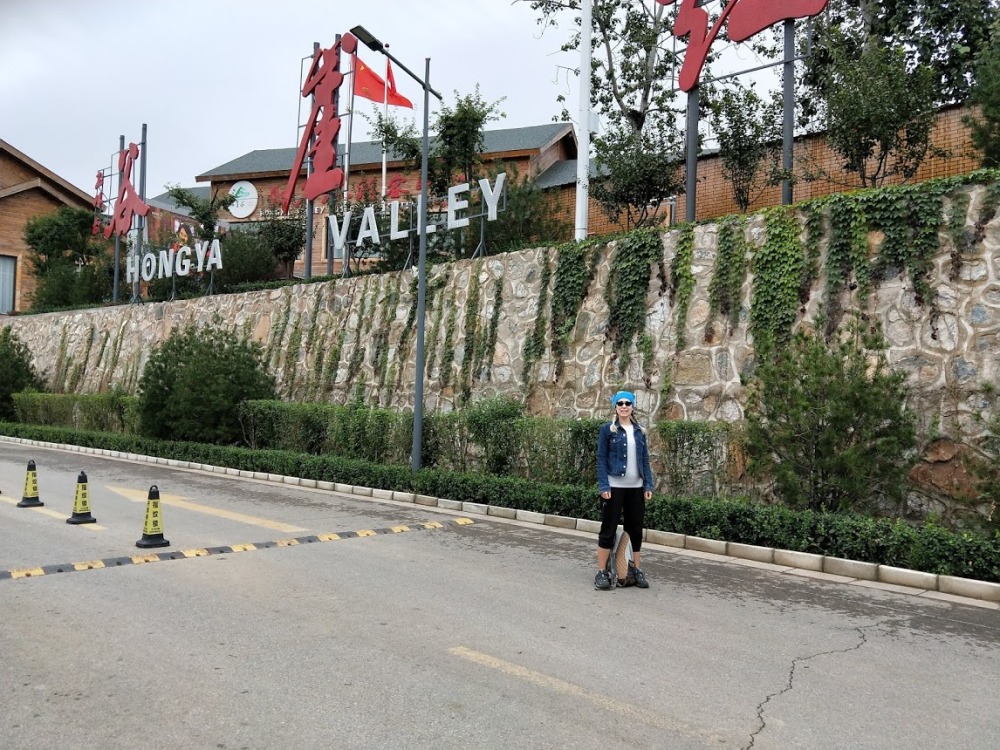 Close to the city is a place called Hongyagu scenic area (紅崖谷風景區) (the link opens in Baidu Maps), located in Pingshan County (平山縣). And there you can find the longest glass suspension bridge in the world! What’s that, you might ask? It is what it is, a suspension bridge made of glass, meaning it’s transparent!!! Sounds cool? Well, it WAS cool but just a tad bit difficult to reach.

This is how we navigated our way to Hongyagu and back:

Once there, we had to pay an entrance fee to the scenic area, around 298 RMB per person. More on that later. The bridge itself was… amazing! It’s suspended between two mountaintops, and the size of it is huge. It’s nearly 500 meters long, and the drop below it is about 200 meters. The tiles were wet from the rain, and that made it a bit easier to step on them, but as they were dried, the feeling of walking on nothing got much more real. Even though I knew it’s totally safe, my brain just couldn’t process the mixed messages coming from my eyes and feet. This resulted in a very strange feeling and funny, super careful walking on the transparent tiles. Like, your feet felt them, but your eyes could still see the drop right beneath you. Crazy!

Amazing! Just incredible! We spent the day at Hongyagu scenic area, and walked the world's longest glass suspension bridge. It was a surreal feeling to walk 488 meters on transparent tiles while watching the 218 meters drop beneath you. The bridge was swaying, too😱 The rain on the tiles made it a bit less scary, but when it stopped raining, the workers cleaned the tiles and after that, they were way too clear and you could see the ground way too well 😭😭 Was fun, though 😳😳😳😳😃😃😃 Check out the second video (slide 3/8) for better view of what's going on! #紅崖谷 #hongyagu #China #Shijiazhuang #石家莊 #glassbridge #玻璃吊橋 #suspensionbridge #紅崖谷風景區 #中國 #amazing #scary #fun #adventure #roadtoself #hongyagubridge

Here are some other things we learned:

PS: Sorry for the horrible layout and editing of this post 😦 I’ve been using very unreliable connections while in China, and it has made the whole editing, adding photos and links and such a pain in the butt… Also, I’m hoping the videos open and work well.

PPS: We’re heading towards another super insane adventure (if everything goes as planned). Stay tuned ♥